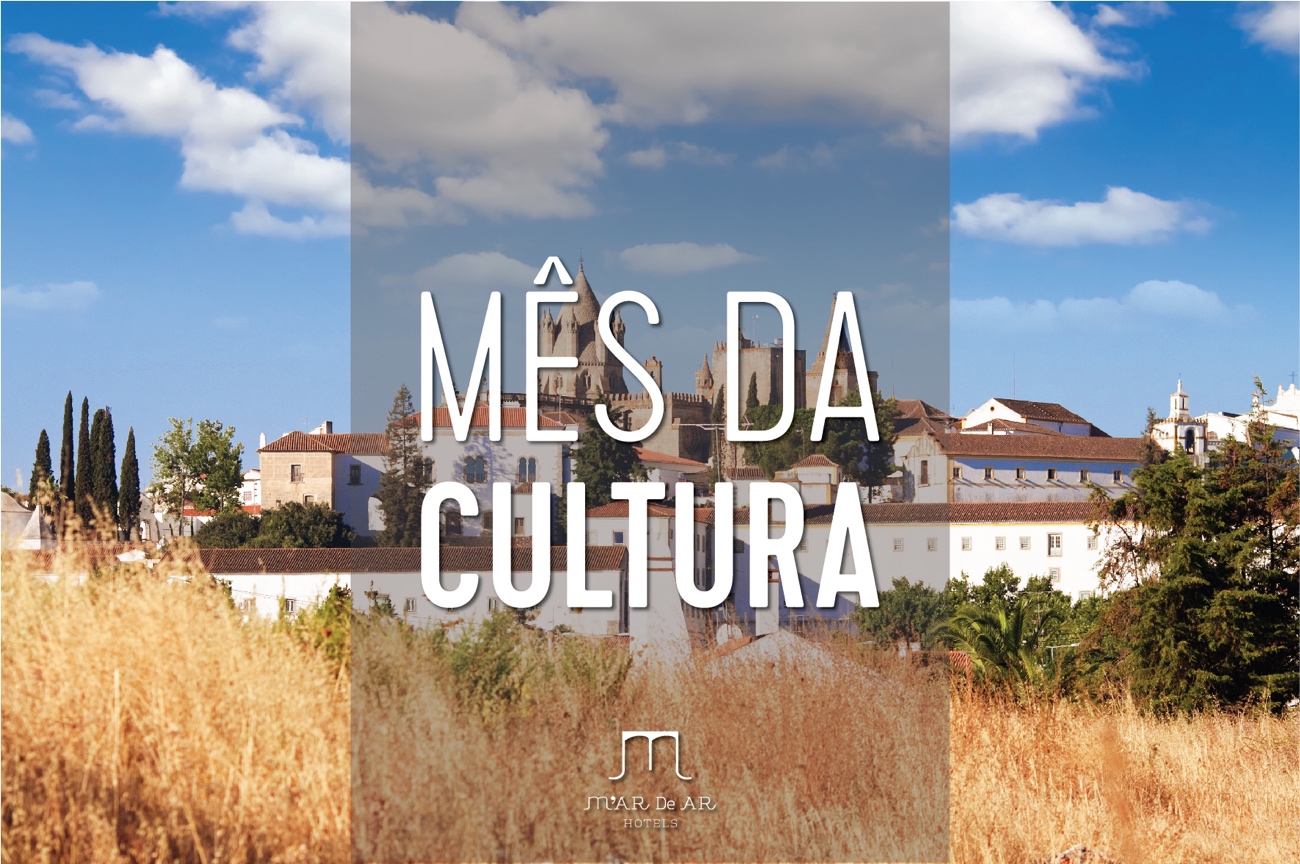 Évora – the museum city is one of the most beautiful cultural centres in our country! With that in mind M’AR De AR hotels prepared a special pack honoring the Alentejo culture, where you may enjoy a unique stay visiting four Alentejo unbelievable cities.

Cathedral and Museum of Sacred Art

Dedicated to Santa Maria, the Cathedral of Évora was built in the 13th and 14th centuries, under the royal patronage of D. Afonso III and Bishop D. Durando Pais, in the Romanesque and Gothic styles, highlighting the ogival portico, garnished by sculptures of the Apostolate and the cloister. Previously, there was another episcopal seat, but its location is unknown. The chancel is from the 18th century (baroque style), designed by the German architect Frederico Ludovici. Inside, there are many architectural and artistic elements of relevance, such as the choir chair, the Renaissance organ, the pieces of the Museum of Sacred Art (sculpture, painting, vestments and jewelery), among others

It was officially created in 1915 and went through several vicissitudes until it was definitively installed in the old Archiepiscopal Palace (late 16th century and early 17th century). Its historical origins are linked to the collections gathered by Frei Manuel do Cenáculo Vilas Boas and greatly added by artistic values ​​from the extinct religious houses and private donations. It underwent a profound remodeling in 1940, under the guidance of Professor Mário Chicó, valuing the following sections: Archeology, Architecture, Sculpture, Epigraphy, Heraldry, Jewelery, Decorative Arts and Painting, this nucleus being the most notable.

Building from the 15th and 16th centuries, in the Manueline-Mudejar and Renaissance style, replacing an earlier Gothic temple, of which some remains still remain. The Royal Palace was annexed and was considered a Royal Church, in which important ceremonies were held, with the wedding of Prince D. Afonso with D. Isabel de Castela, in 1490.

The facade of the church is characterized by the volume of the crowns and the portal is decorated by the royal emblems of D. João II and D. Manuel I. The interior features a single nave, rectangular in shape and in Latin cross, with emphasis on the altar -mor and the Chapel of the Third Order of S. Francisco, in Baroque style. The biggest popular curiosity lies in the Chapel of Bones, with three naves completely formed by human bones (17th century).

The convent was demolished in the late 19th century.

Located in the historic center of the city of Évora, right in the heart of the area classified by UNESCO as World Herritage, and 5 minutes walking distance to the famous Giraldo Square, the center of this magnificent city, capital of the kingdom in the first years of the XVI century.  M´AR De AR Muralhas benefits from a large garden surrounded by the historic city Wall, which gives the place a special exquisite atmosphere and an incredible beauty.

This boutique hotel is the result of an adaptation of the old XVI century Sepúlveda Palace, with a magnificent chapel, vaulted ceilings and three manueline windows on the main façade. It is located in the historic center, right in the heart of the area classified by UNESCO as World Herritage.

Complete your stay with an extra night, a massage at our Spa Aqueduto or a ride through the museum city. For History and culture lovers we suggest a visit to the Almendres and Zambujeiro megalithic fields, just a 15 minutes’ drive from the city. If adventure is your thing and you love Nature above all, we would suggest a walk through the Água de Prata Aqueduct, also available by bike for the more radical ones.

Get in touch with us for more suggestions!

This offer is valid during the month of November 2020, upon availability. 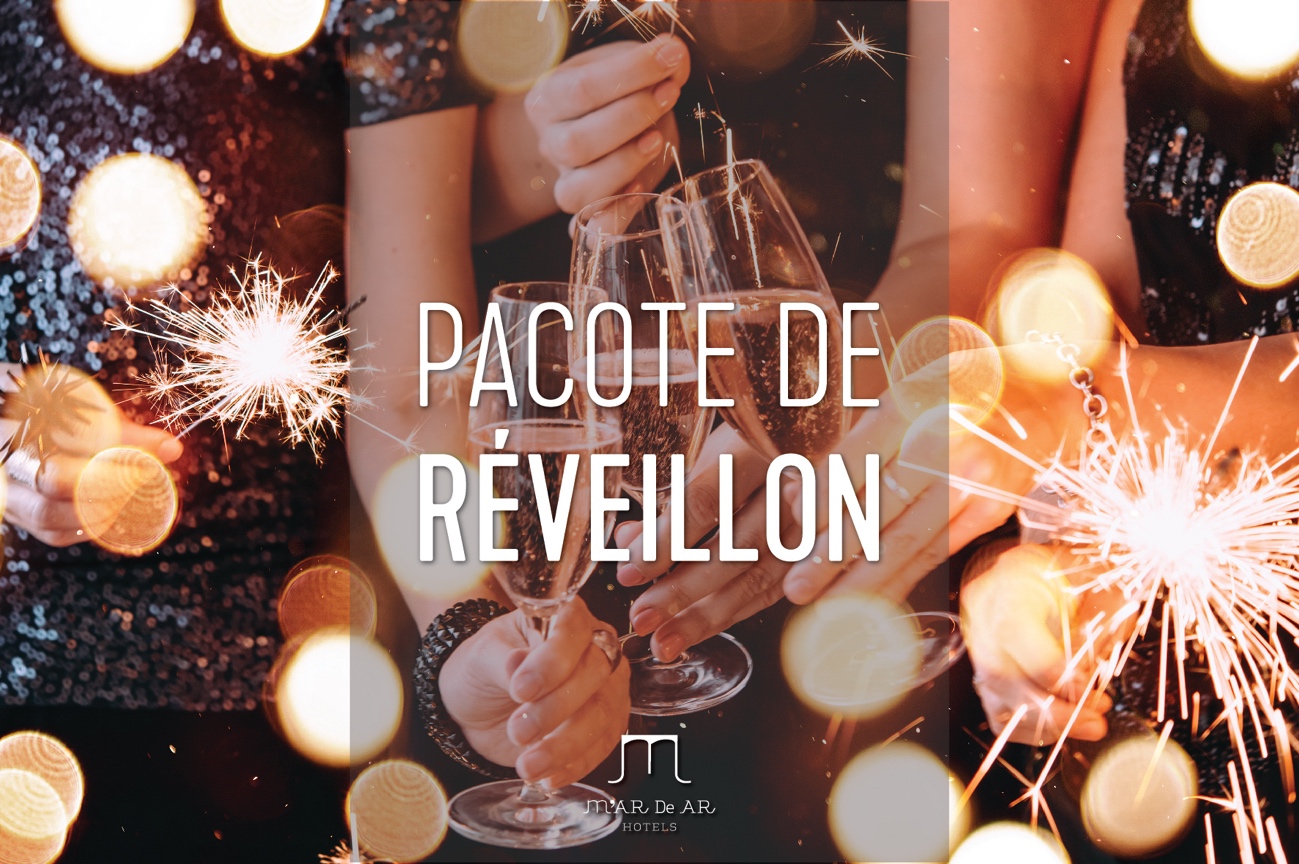 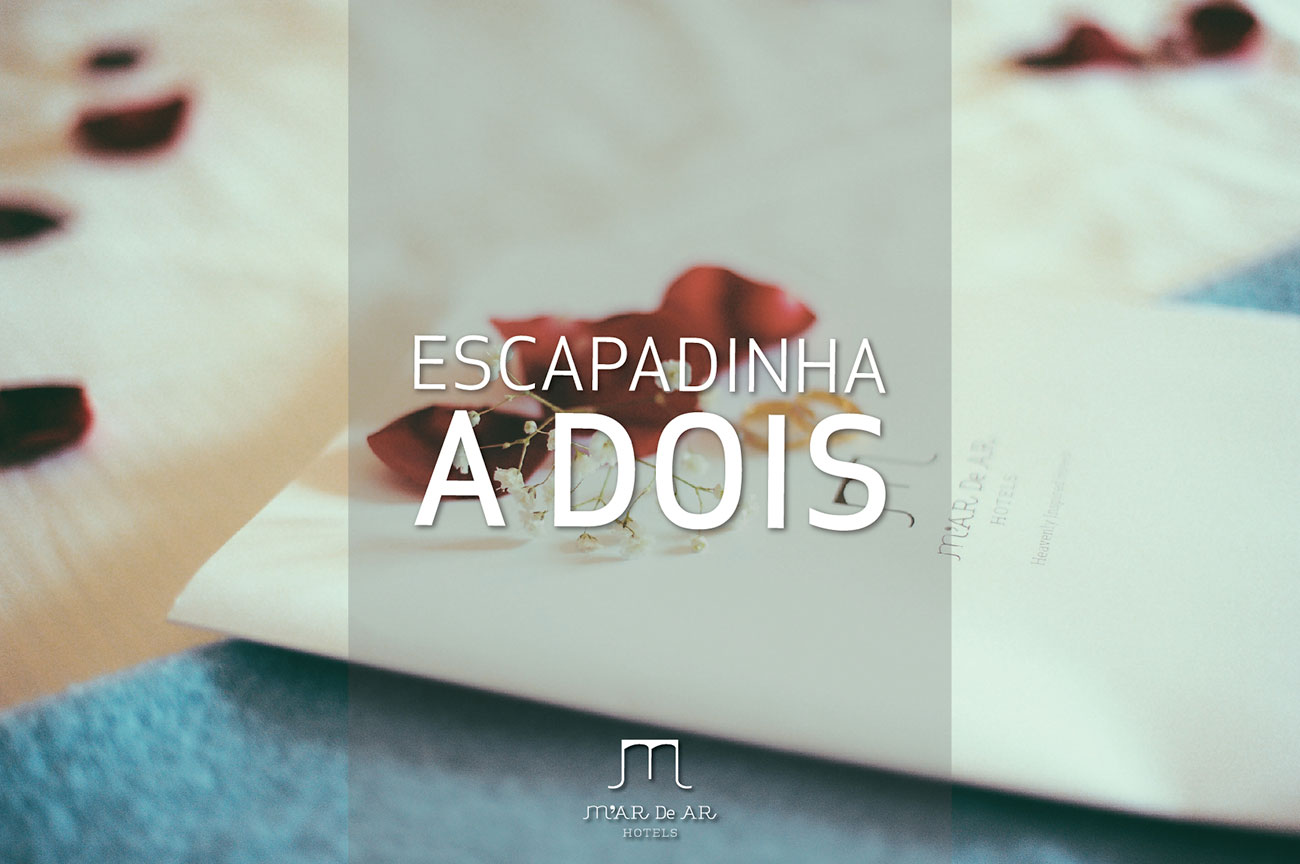 Getaway for two at M'AR De AR Hotels
Évora is one of the most romantic cities in Portugal and the M'AR De AR hotels are the perfect setting for a getaway for two. Make an escape to the Alentejo and surprise those you like best. Your better half will not be indifferent. 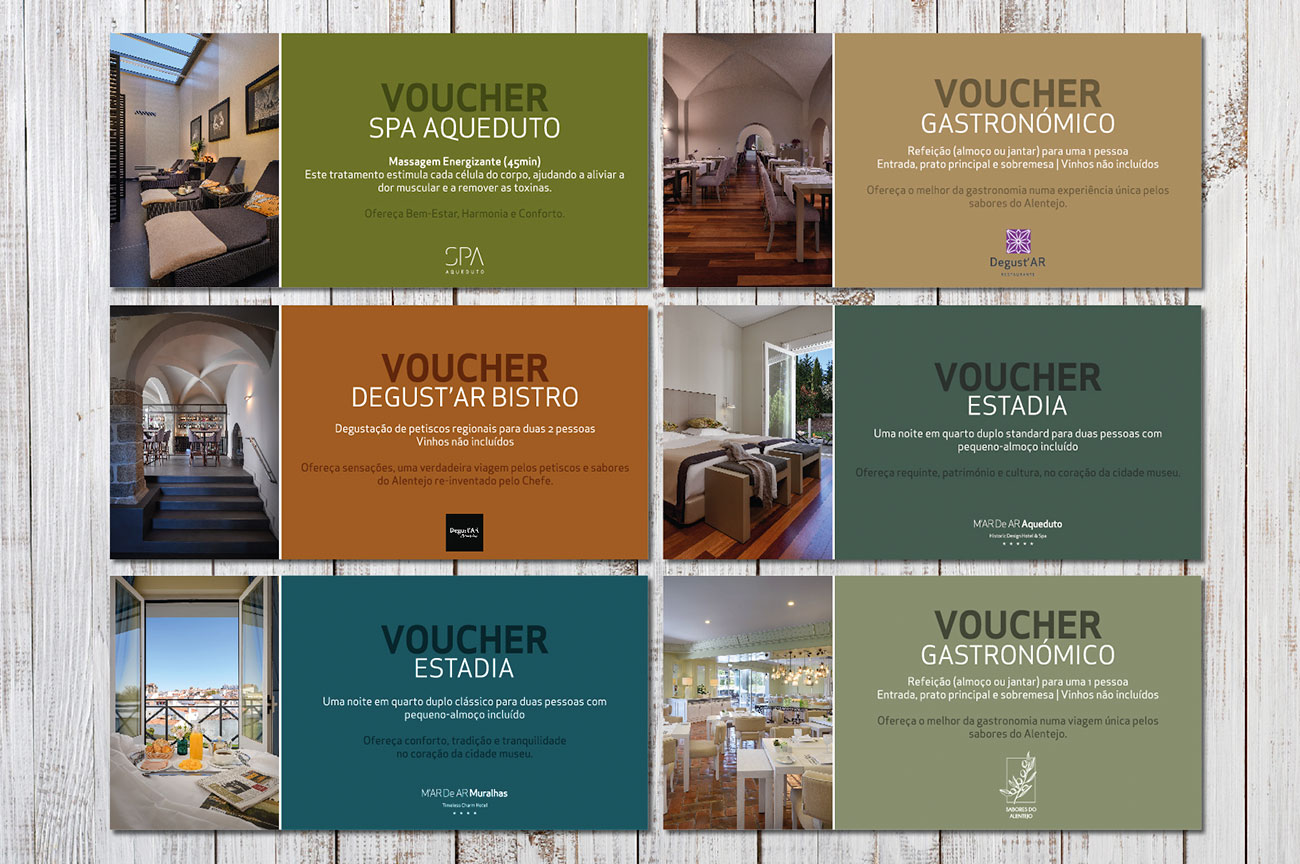 By reserving directly through our website, we guarantee the best price, since the operational costs will be lower.

In both hotels there is a parking space with capacity. Through our direct reservation you'll have your parking spot guaranteed.